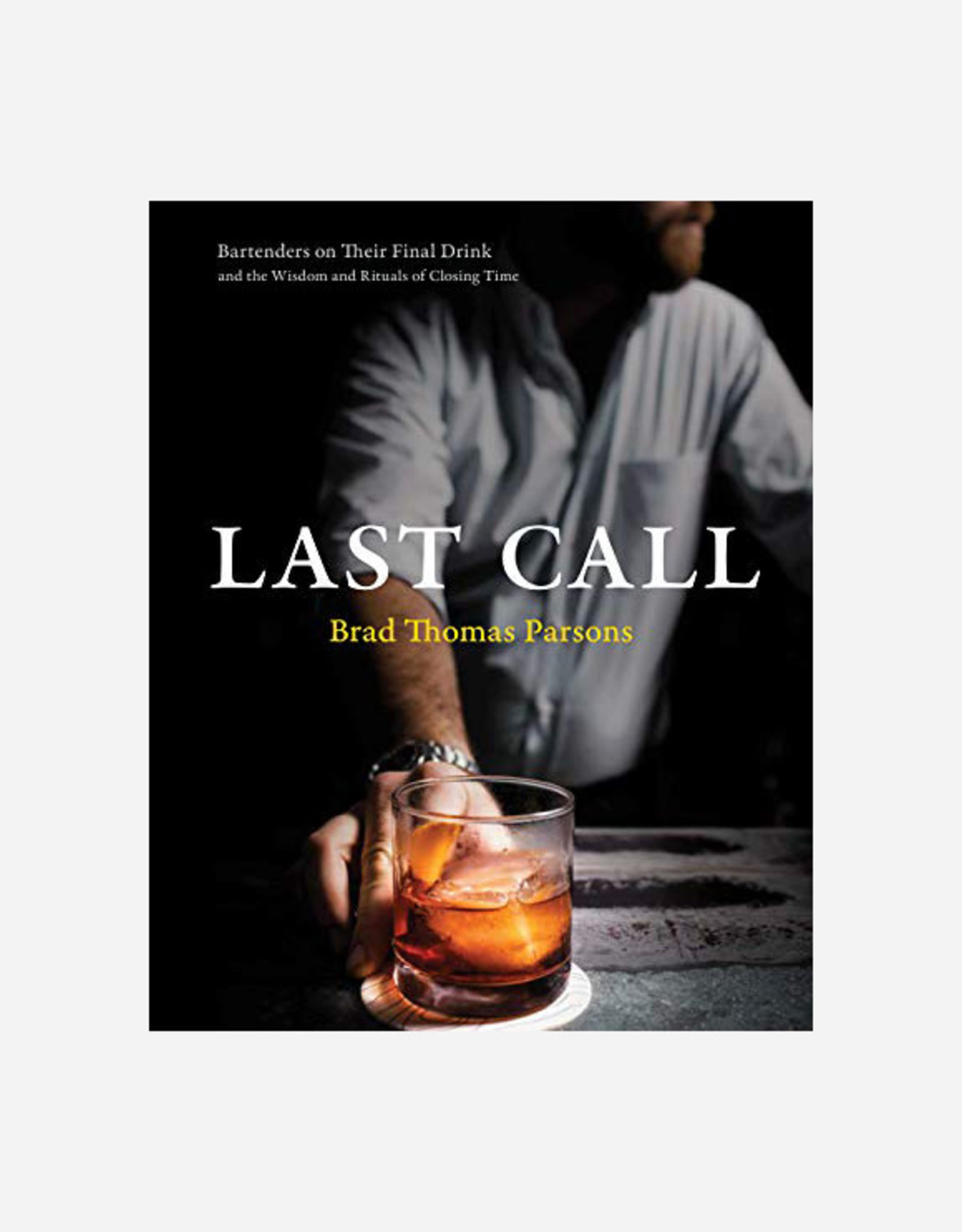 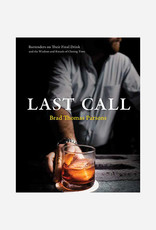 Everyone knows the parlor game question asked of every chef and food personality in countless interviews: What is the last meal you'd want to eat before you die? But what does it look like when you pose the question to bartenders? In Last Call, James Beard Award-winning author Brad Thomas Parsons gathers the intriguing responses from a diverse range of bartenders around the country, including Guido Martelli at the Palizzi Social Club in Philadelphia (he chooses an extra-dry Martini), Joseph Stinchcomb at Saint Leo in Oxford, Mississippi (he picks the Last Word, a pre-Prohibition-era cocktail that's now a cult favorite), and Natasha David at Nitecap in New York City (she would be sipping an extra-salty Margarita). The resulting interviews and essays reveal a personal portrait of some of the country's top bartenders and their favorite drinks, while over 40 cocktail recipes and stunning photography make this a keepsake for barflies and cocktail enthusiasts of all stripes.

Add your review
0 stars based on 0 reviews